Some photos of New York City taken by my father, found while scanning his collection of negatives. This is the city I knew as a child. Dad was not a great photographer, but was very enthusiastic, and did his own developing and printing. These pictures were taken between 1950 and around 1959, based on what the cars look like. All black & white photography Copyright 1950-2014 Old Wolf Enterprises.

Below: two views of 35 Carmine Street. 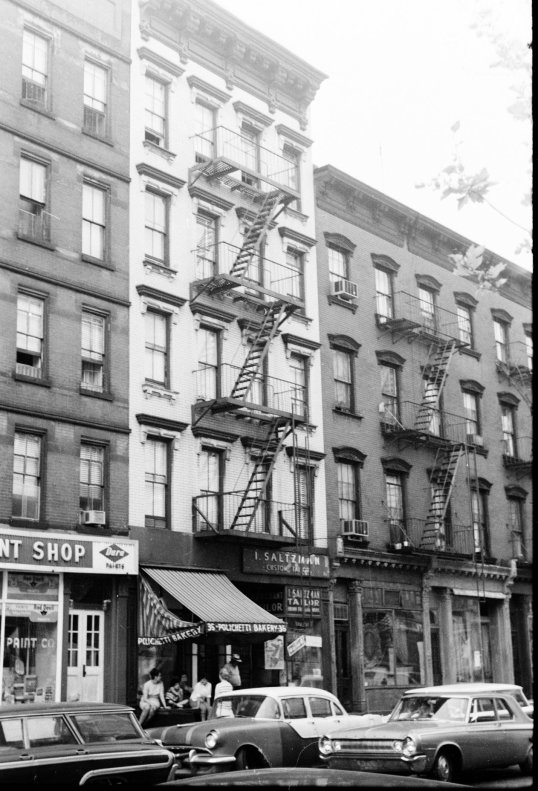 History: No. 35 Carmine Street was constructed in 1877 by Bavarian-born brickmason and prolific tenement builder Peter Schaeffler, at a time when many of Greenwich Village‘s Federal and Greek Revival-style row houses were being replaced by tenements constructed to house the growing working-class and immigrant population. Featuring elements of the popular neo-Grec style in the design of the lintels, sills, and cornice, the building housed stores on the ground story and four families on each floor above. Built just prior to the 1879 tenement house law, the building had only two small square airshafts. Census data for 1880 shows that sixteen families resided at no. 35 Carmine Street, including three native-born families; first-generation immigrant families from Ireland (four), England (three), and Germany (one); and second-generation immigrant families from Ireland (two), England (one), Germany (one), and Scotland, via Canada (one). Residents were employed as a hatter, lawyer, watch case maker, bill collector and laundry worker, among other occupations. 1930 census records indicate that all fifteen families residing there were first-generation immigrant families from Italy. Residents held a variety of occupations, including bakery proprietor, cabinet maker, longshoreman, operator (men‘s clothing), and hat trimmer. By 1935, the number of apartments per floor had been reduced to two. City directories list the following commercial tenants: Experienced Hand Laundry (1950), A. Polichetti, baker, and Irving Saltzman, clothier (1959). The storefront had been occupied by a bakery in the early 1910s as well. In 1938 the western airshaft was enlarged and in 1939 architect Sidney Daub oversaw replacement of the existing storefronts; except for these changes, the building remains largely unchanged since its construction.  (Greenwich Village Historic District Extension II, Designation Report, June 22, 1910) 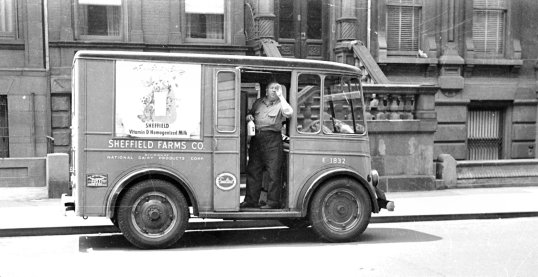 Milkman for Sheffield Farms Co. with typical New York brownstone in the background.

The same view as of June 2011, Google Street View 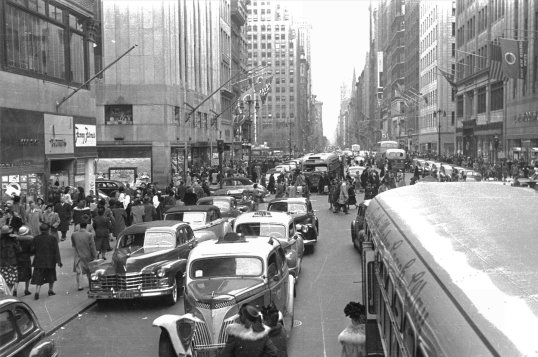 The same view as of June 2011, Google Street View 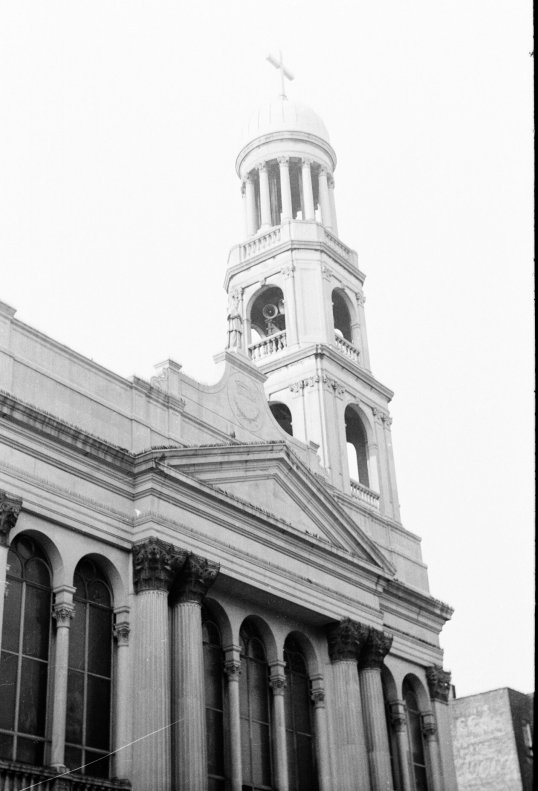 Our Lady of Pompeii, Carmine Street. This is my family’s parish; many blessed events have taken place here. 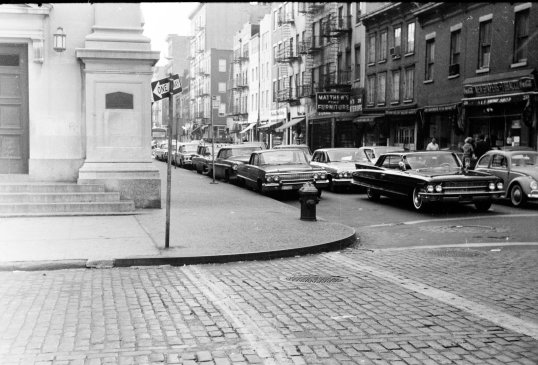 Our Lady of Pompeii church on the corner of Carmine and Bleecker Street, looking northwest.

The same view as of 2014, Google Street View 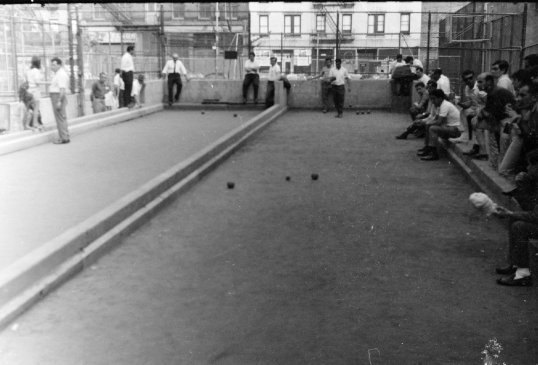 Janitor caring for a small courtyard. 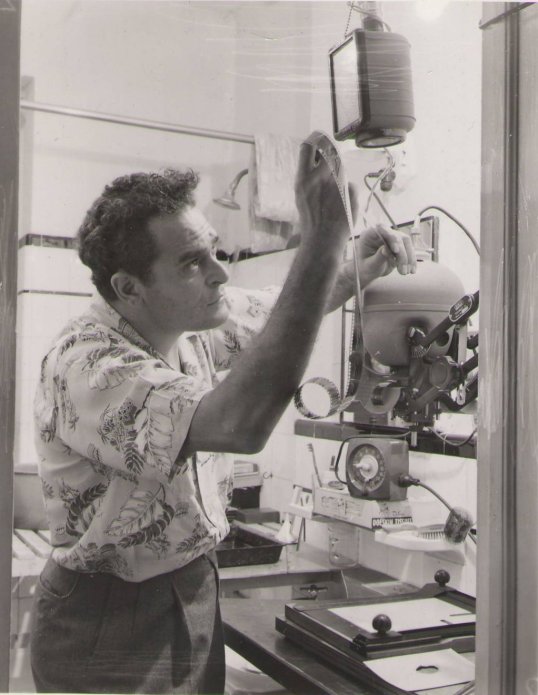 Dad in his “darkroom.”