For the longest time, this little plaque has hung by my door, much in the same way as a mezuzah graces the home of the Jewish faithful.

For a number of reasons, it is among my most treasured possessions, those things that have transient value during our sojourn on this pale blue dot, and which often end up in a thrift store or the landfill when they are passed to family who have no connection to them.

This came to me from the effects of my father, who – despite the fact that it was a gift celebrating a marriage that would end 9 years later – obviously treasured it and the sentiment included.

I have already written of Ladson Butler, a man of keen intellect and the heart of a Compassionate Samurai, whom I regret not having known in life. This was a present from him to my parents on the occasion of their wedding.

The hanzi (慢慢行) on the front read “mahn mahn hong” in Cantonese, or “Màn man xíng” in Mandarin. Butler’s translation, “gently, gently go” is accurate – 慢 is “slowly,” and 行 means “go” or “travel.” Other translations have been rendered as “take it easy” or “take care.” The sentiment extended to a visitor who is leaving your home is the same, regardless of how you read it, and brings to mind the gentleness of the well-known “Irish blessing:”

May the road rise to meet you
May the wind be always at your back
May the sun shine warm upon your face,
The rains fall soft upon your fields
And until we meet again
May God hold you in the hollow of His hand.

Decades ago, Chase Manhattan ran an investment campaign featuring the “nest egg” as the primary hook:

Charles Addams, the famous cartoonist whose work appeared so frequently in the New Yorker, had a different take on this:

Despite intense effort, it’s still true – you can’t take it with you. Elbert Hubbard, an author and humanist of previous generations, once expressed the same sentiment more poignantly:

“The dead carry in their clenched hands only that which they have given away.”

So this little jewel of mine will remain behind when the bus comes for me, and whether or not someone treasures it after I am gone remains to be seen – I can only hope. But for me it has had immense value. 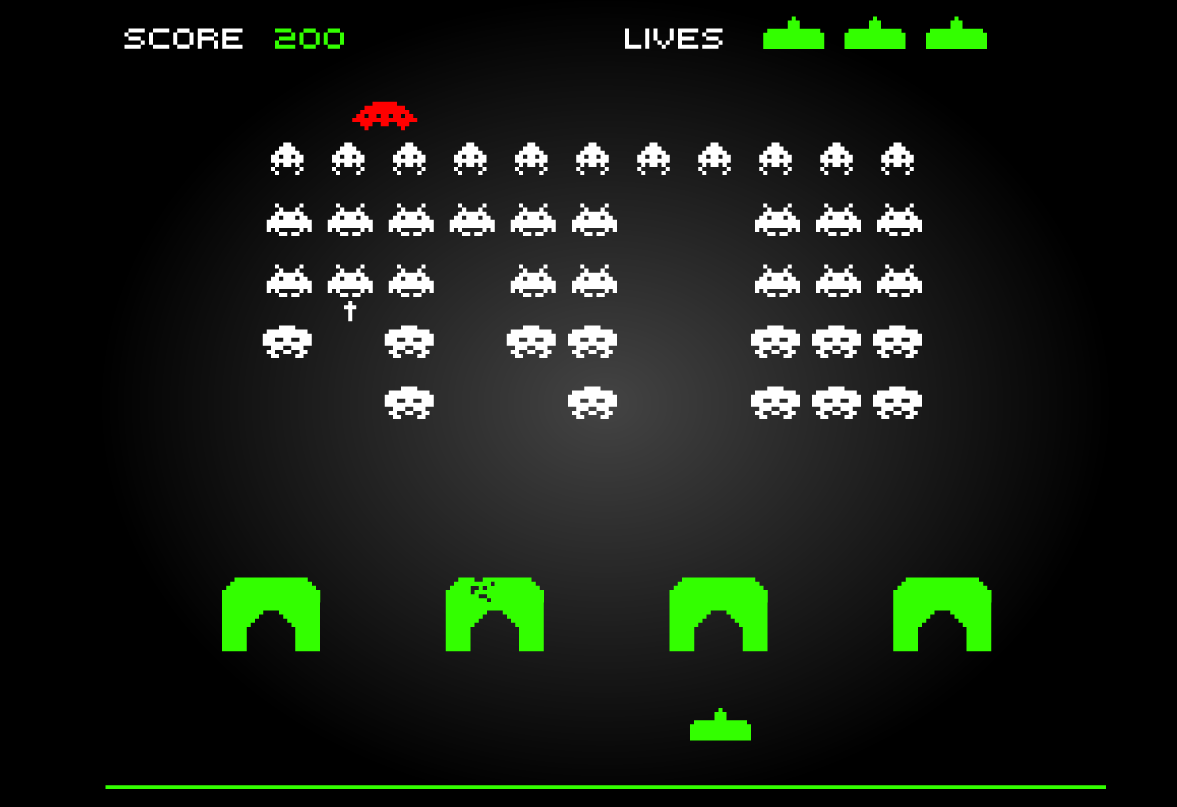 If you don’t remember the game, or just want to refresh your memory, you can give it a shot here.

The Old Wolf has beep spoken. 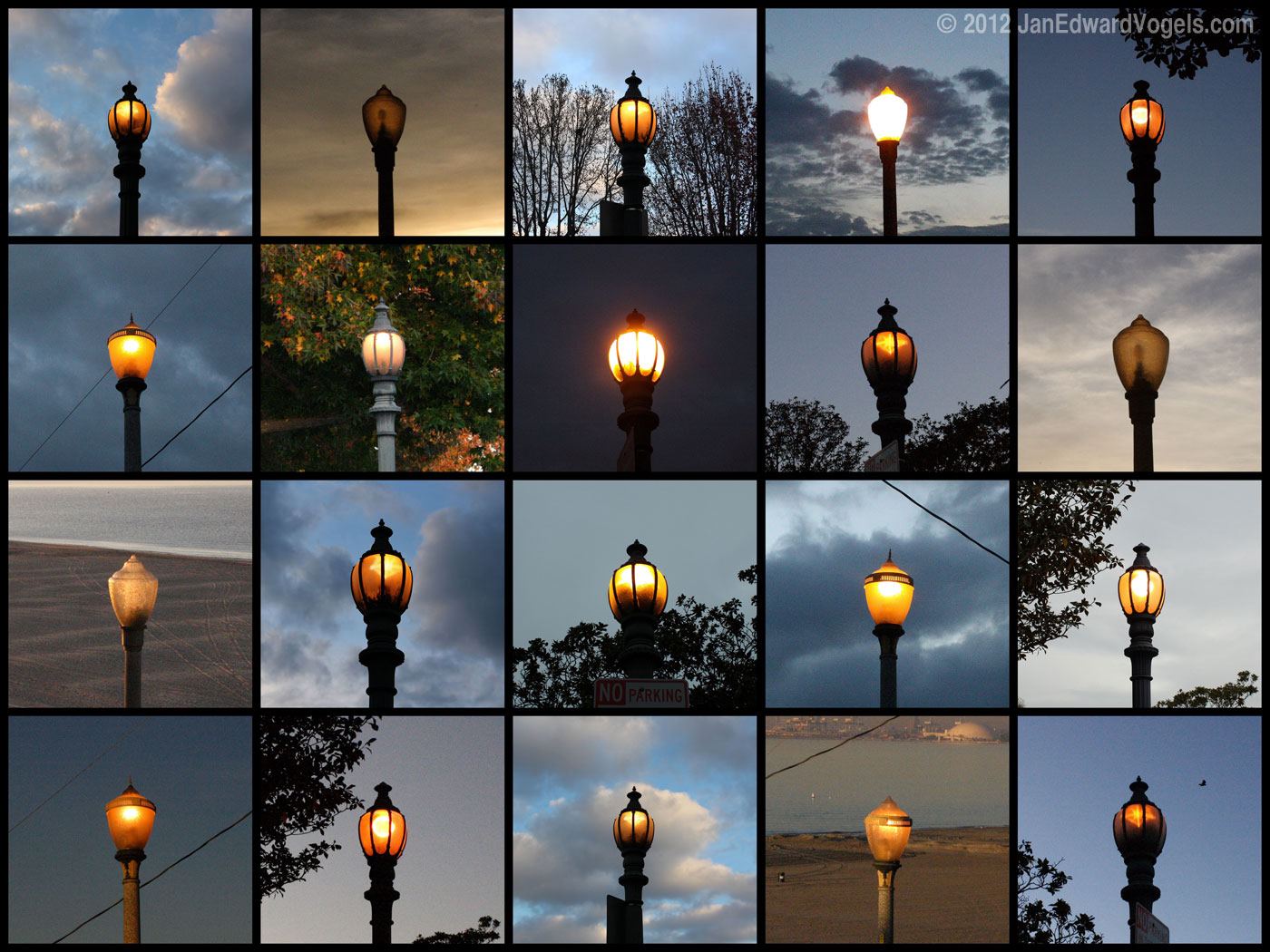 My tea is nearly ready and the sun has left the sky;
It’s time to take the window to see Leerie going by;
For every night at teatime and before you take your seat,
With lantern and with ladder he comes posting up the street
Now Tom would be a driver and Maria go to sea,
And my papa’s a banker and as rich as he can be;
But I, when I am stronger and can choose what I’m to do,
O Leerie, I’ll go round at night and light the lamps with you
For we are very lucky, with a lamp before the door,
And Leerie stops to light it as he lights so many more;
And O! before you hurry by with ladder and with light,
O Leerie, see a little child and nod to him tonight!
-Robert Louis Stevenson

This poem, one of my favorites in A Child’s Garden of Verses, refers to the days when lamplighters would come around the streets of Edinburgh, lighting the gas lamps. As a child, Stevenson was an invalid (hence the reference to “when I am stronger”), and looking out of the window to see the lamplighter would be a bright spot in the lonely child’s day; to be noticed and nodded to would be exceptional.)

A Child’s Garden of Verses, Platt and Munk, 1929, illustrations by Eulalie

In a book that I wish everyone in the world could read, because it is filled with goodness and sadness and love and despair, and the kind of language that Eudora Welty and O. Henry and Walter Van Tilburg Clark knew how to use, language which not only conveys a message but which also fills the mouth – language which, like a finely aged beef or a vintage wine, deserves to be rolled around on the tongue and savored – William Saroyan wrote:

THE LITTLE BOY named Ulysses Macauley one day stood over the new gopher hole in the backyard of his house on Santa Clara Avenue in Ithaca, California. The gopher of this hole pushed up fresh moist dirt and peeked out at the boy, who was certainly a stranger but perhaps not an enemy. Before this miracle had been fully enjoyed by the boy, one of the birds of Ithaca flew into the old walnut tree in the backyard and after settling itself on a branch broke into rapture, moving the boy’s fascination from the earth to the tree. Next, best of all, a freight train puffed and roared far away. The boy listened, and felt the earth beneath him tremble with the moving of the train. Then he broke into running, moving (it seemed to him) swifter than any life in the world.
When he reached the crossing he was just in time to see the passing of the whole train, from locomotive to caboose. He waved to the engineer, but the engineer did not wave back to him. He waved to five others who were with the train, but not one of them waved back. They might have done so, but they didn’t. At last a Negro appeared leaning over the side of a gondola. Above the clatter of the train, Ulysses heard the man singing:

Ulysses waved to the Negro too, and then a wondrous and unexpected thing happened. This man, black and different from all the others, waved back to Ulysses, shouting: “Going home, boy-going back where I belong!” The small boy and the Negro waved to one another until the train was almost out of sight

Then Ulysses looked around. There it was, all around him, funny and lonely-the world of his life. The strange, weed-infested, junky, wonderful, senseless yet beautiful world. Walking down the track came an old man with a rolled bundle on his back. Ulysses waved to this man too, but the man was too old and too tired to be pleased with a small boy’s friendliness. The old man glanced at Ulysses as if both he and the boy were already dead.
The little boy turned slowly and started for home. As he moved, he still listened to the passing of the train, the singing of the Negro, and the joyous words: “Going home, boy-going back where I belong!” He stopped to think of all this, loitering beside a china-ball tree and kicking at the yellow, smelly, fallen fruit of it. After a moment he smiled the smile of the Macauley people-the gentle, wise, secret smile which said Hello to all things.

Apparently the profession lasted a lot longer than I had realized; the picture in London below is purported to have been taken in 1962, found at /r/historyporn.

Today as in the past, little children with their hearts full of innocence and wonder wave to the big people passing by; the delight that illuminates their faces on the rare occasion when someone takes the time to notice them, and wave back, or nod, or smile, or say hello, is large return on a small investment. Here’s a perfect modern example: