I’ve mentioned Android webjacking before, but here’s another example. Things like this are not usually “viruses” on your handheld device, but rather malicious code embedded in a legitimate website by unscrupulous advertisers. 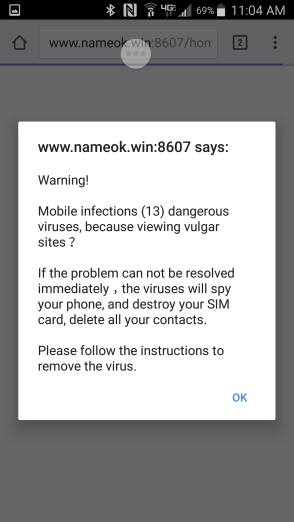 First, this exploit makes your phone buzz like a hornet that’s just been pinched in a vise, and locks your browser. No going back. Second, vulgar sites? No, actually this popped up when I was trying to leave a comment at retailcomic.com. I trust the site not to hide exploits like this on purpose. 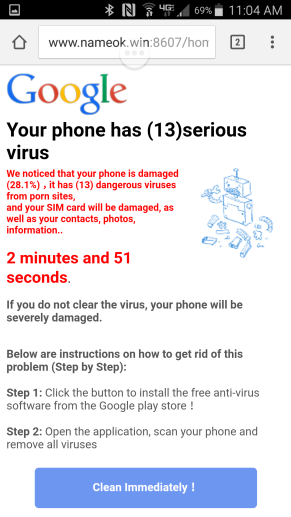 The claims on these “warnings,” along with being written in questionable English, are absolute lies: “If the problem can not be resolved immediately , the viruses will spy your phone, and destroy your SIM card, delete all your contacts.”

Now I’m just following the trail to see who’s behind this. 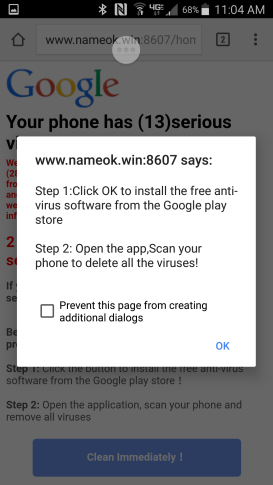 Looks like someone is hawking an app (surprise, surprise): 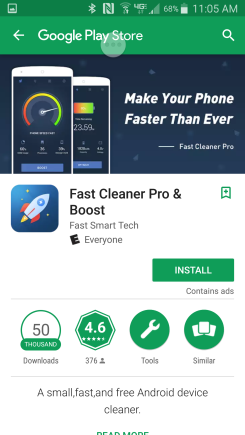 A comment at the app’s site complained, and the developer responded; notice the salutation “Dear,” usually seen on Nigerian scam emails but certainly a red flag that the app developer is not a native English speaker. 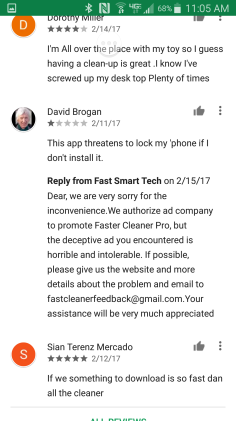 Despite the apology and denial of malicious intent, I would be very suspicious of apps that are advertised in this way.

Be careful out there.

One response to “Marketing by terror”