This post is dedicated to the memory of my maternal uncle, Courtney Rogers Draper, who lost his life on one of the Japanese “Hell Ships” in December of 1944. 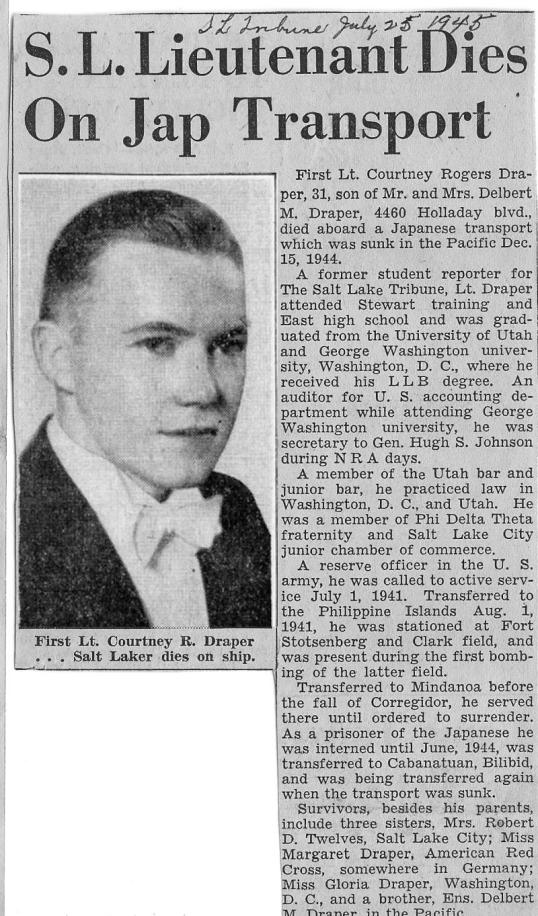 Obituary from the Salt Lake Tribune of July 25, 1945. Courtney’s parents received the telegram the previous day. 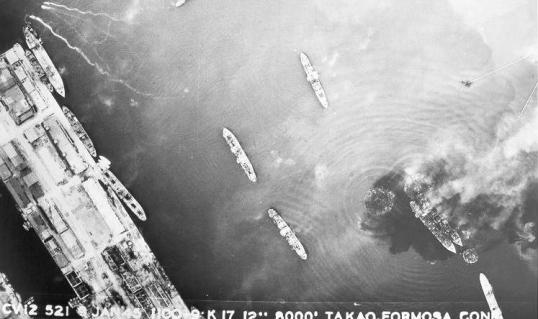 Strike photo showing the sinking of the Enoura Maru in Takao Harbor (now Kaohsiung, Taiwan). The allies were unaware that the ship was packed to the gills with allied prisoners, as the Japanese ships were unmarked. 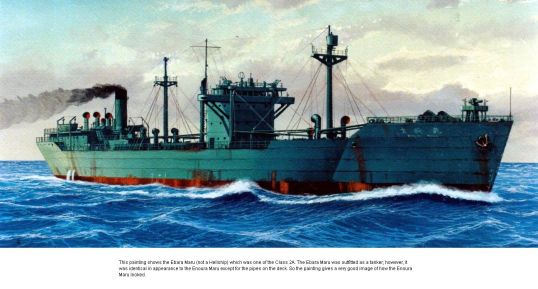 Painting of the Ebara Maru, a ship of the same class as the Enoura Maru. The Ebara was not used as a Hell Ship. 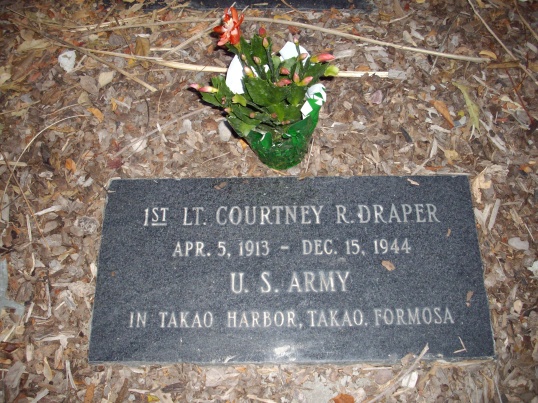 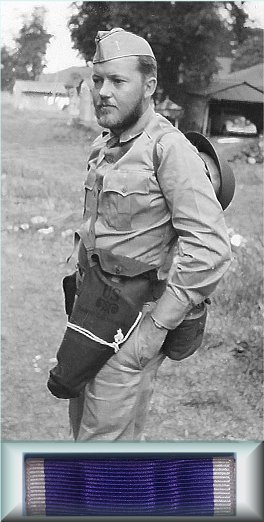 A photo of Lt. Draper in the Philippines before his capture, along with his purple heart ribbon. 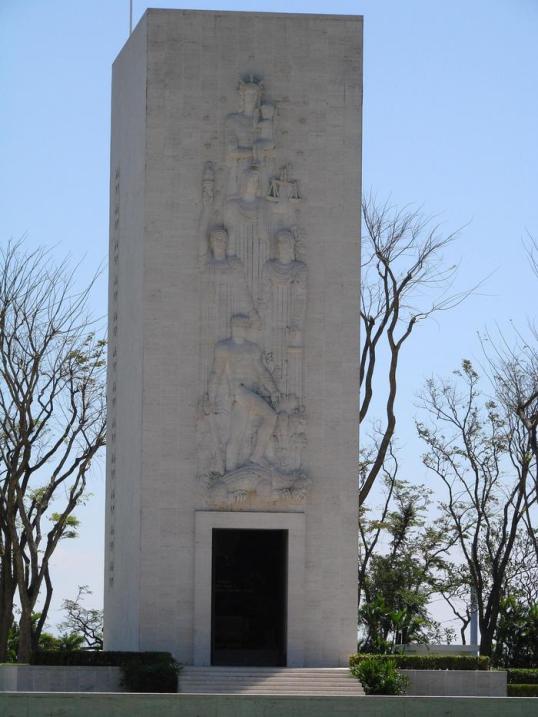 Manila American Cemetery and Memorial, also known as Fort William McKinley Cemetery, honors the American and allied servicemen who died fighting the Japanese in World War II. The Cemetery offers repose to soldiers who died in the Pacific theatre, which included the Philippines, New Guinea, and the Pacific islands. Courtney’s last official status is “missing,” his remains “unrecoverable.”

Courtney was a promising and rising young attorney in his father’s practice before his death; his siblings, including my mother, always told me what an outstanding person he was. I’m saddened that I never knew him, but I honor his memory, as I do that of all the honored dead. May they rest in peace.