I was led to this sad video by AmazonWatch via one of my friends, found on his blog “Chevron Shills.”

Because Marina Aguinda Lucitante was singing about Texaco, I had to ask him what the relationship between Chevron and Texaco was, and he kindly explained that Chevron purchased Texaco in 2000. He wrote to me,

“When they purchased Texaco’s assets, they also took on its liabilities. They were warned from the get-go that this would make them responsible for the catastrophe in Ecuador, but they didn’t care. So, although it was technically Texaco that destroyed the rain forest, Chevron still has plenty of blood on its hands, because its army of lawyers and its PR team have fought tooth and nail to prevent Chevron having to perform the kind of cleanup or make the type of reparations that could/would have prevented the many cancer deaths which have occurred over the last few decades.”

When we stick that nozzle in our car, we don’t think about the human carnage left in the wake of oil companies. It’s difficult, too, because our entire  world runs on fossil fuels, despite small advances being made in various places. One can’t curl up in a cave and not be part of society. But spreading awareness and promoting alternate energy sources wherever possible can be done.

I now live in a small community whose power is provided by natural gas – still a non-renewable resource, but less polluting than coal. But when I lived in Salt Lake, I took full advantage of their Blue Skies program which allowed consumers to pay a small surcharge, guaranteeing that their energy would be purchased from wind power.

I purchased a Prius to keep my gasoline usage down, and although there are numerous analyses that show the net carbon footprint is not significantly less because of the costs and impact from manufacture and disposal of the battery technology, I still feel that over the 7 years that I’ve owned it, my gas consumption has been significantly less than it otherwise might have been.

While an eGallon is significantly cheaper than gasoline, even in the most expensive states, fully-electric vehicles still have issues, since that electricity has to come from largely fossil sources at the moment, but we can’t let that stop us from continuing to push for renewable and non-polluting energy sources. 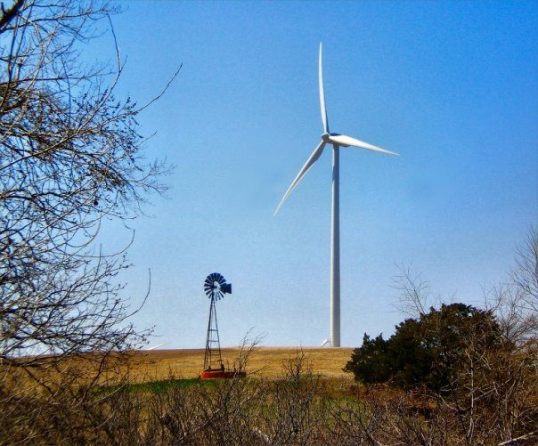