Back in 2008, I bought a shiny new HTC Incredible II, an Android-powered phone. 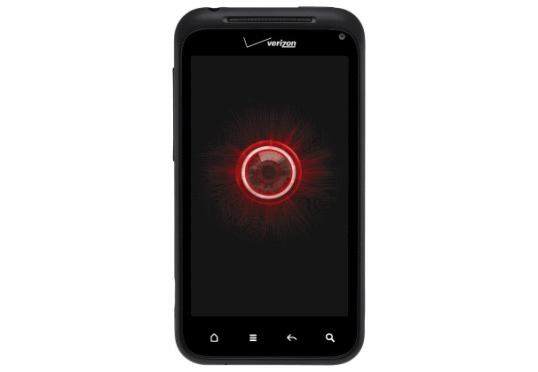 It was the cat’s pajamas – did everything I needed it for, and I loved it. Then, time passed, and as happens in the computer world – these smartphones are really just tiny computers, although more powerful in some ways than the mainframes I worked on in the 70s – the software surpassed its capability and it began to develop cruft that wasn’t clearable even with a factory reset. So it came time to upgrade.

I toddled down to my local Verizon store and compared the Samsung Galaxy S5 with the HTC M8, two comparable brands. My wife bought an S4 last year, so I ultimately decided on the Galaxy, although I was pretty much on my own – the very young salesman was totally unable to answer any questions I had as to the comparative merits of each model. I kept pumping him for an executive summary, based on “This phone is good if you want X, that phone is good if you want Y.” He spouted inane and vapid answers like, “This one comes in red,” until my eyes hurt from rolling so hard – although I tried not to let him know I thought he was a blithering idiot. I did ask him if there were anyone in the store who was intimately acquainted with both phones, and he offered to let me speak to his manager who uses the HTC. Sometimes half a loaf is better than no bread, but in this case I saw immediately that these people don’t really know what they’re selling – they just point to the little placards by the display and expect you to figure it out for yourself. I ultimately made my decidion based on the previous research I had done online, because the store personnel were no help at all.

When the time came to sign on the dotted line, the numbers didn’t add up. The total was too much, given the price of the phone and the screen protectors (I respectfully declined the protection plan, the case, the accessories, the bundle, the venus flytrap, the fresh haggis, the Johnnie Walker Blue, and everything else they tried to get me to buy at the same time. “You need a car charger.” “I have one.” “Oh, those old ones are no good, the fuse blows out and they overcharge the device.” “Wait, what? The fuse blows out but it keeps working? That makes no sense at all.” “I recommend a new charger.” And so on, ad nauseam. But back to the total: “Oh, there’s a $30.00 upgrade fee.”

Upgrade fee? What the hell is that? It’s a load of steaming horse crap, that’s what it is, and unethical. It’s just extra profit, but Verizon is too cowardly to call it that. I asked for it to be waived. No dice. They were willing to let me walk out of the store without a sale. The manager of the outfit was a total dickbag… he could have simply said, “Yeah, it’s just extra profit for Verizon, but I’m not authorized to waive it. That’s just the way it is.” But no, he was a coward, and kept spouting the corporate line that I was getting “wireless workshops, online educational tools, and consultations with experts” for my money, which is a festering pile of camel ejecta  – that fee is nothing more than a way of advertising a phone for $X, and when you go to pay, without even telling you the fee exists, charging you $X+30. It’s corporate highway robbery. CEO Lowell McAdam earned around $14 million in 2010 – about enough to waive that “upgrade fee” for 466,000 customers. Stuff like this makes my blood boil, and they can get away with it because it’s enough to make you mad, but not enough to kill the sale if you need a phone. And every carrier does it. So you’re basically fooked.

Then there’s that “protection plan.” When I bought my HTC, the coverage was $5.00 per month, with a $50.00 deductible. Now it’s $10.00 per month and a $100.00 deductible, and the cretin manager tried to tell me it had never been any different, and shame me into buying it on the spot. Again, more than the way it is, it’s the disingenuousness that gripes me. It makes me hate salespeople with the fiery passion of a thousand VY Canum Majorum.

Then there was the question of transferring my contacts and messages from the old phone to the new one. “We can only transfer your contacts. You can do the messages yourself with Verizon Cloud.” Great. I let them transfer my contacts – and as it turns out, they took everything from my Google links and put them on the phone, resulting in about 2500 duplicated entries that I had to delete by hand. And my messages? Well, there’s a little problem with that. See, my old phone is now deactivated… 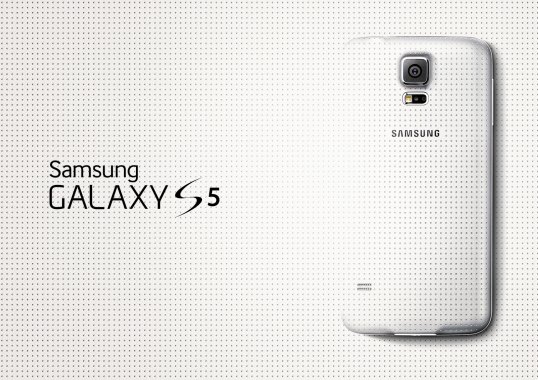 It’s got some neat features, many of which I have not explored yet – but I’m enjoying what I’ve found thus far. The little heart rate monitor on the back and the fingerprint-activated unlock are pretty spiffy.

But I’m still conflicted about whether I want to gamble on that protection plan or not – with insurance of any sort, you’re always gambling against the house, and the house always wins. But I feel ripped off, manipulated, and abused by the buying experience, and it shouldn’t be that way. It’s always unpleasant to deal with a company that has you by the short hairs and knows it. Sadly, there are really no better alternatives for my needs at the moment, or I’d be done with Verizon in a heartbeat just on general principles… and I know they don’t care, and wouldn’t miss me.

4 responses to “Upgrading my phone – A descent into Hell”