In the process of researching something else (this is how it usually works, and don’t even mention TVTropes)…

… I encountered this lovely group of photos by Félix Bonfils, a French photographer who was active in the Middle East in the 1800s. They are available in many places on the Internet, but I found them captivating and felt like they were worth a share. 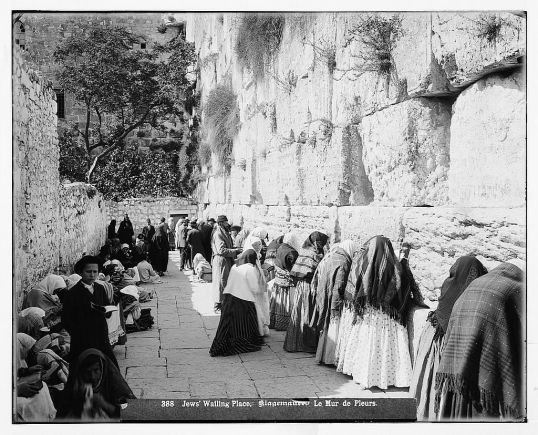 Western Wall of the Temple, or the Wailing Wall 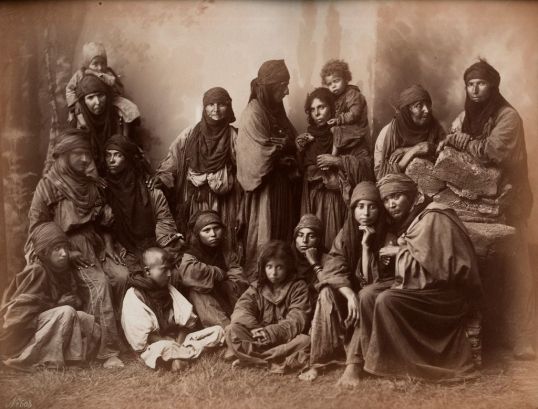 It looks as though some of these images may have been staged, others appear more or less candid – but they capture beautifully the feel of an age gone by.

To see more of Bonfils’ work, just do a Google image search for Felix Bonfils.