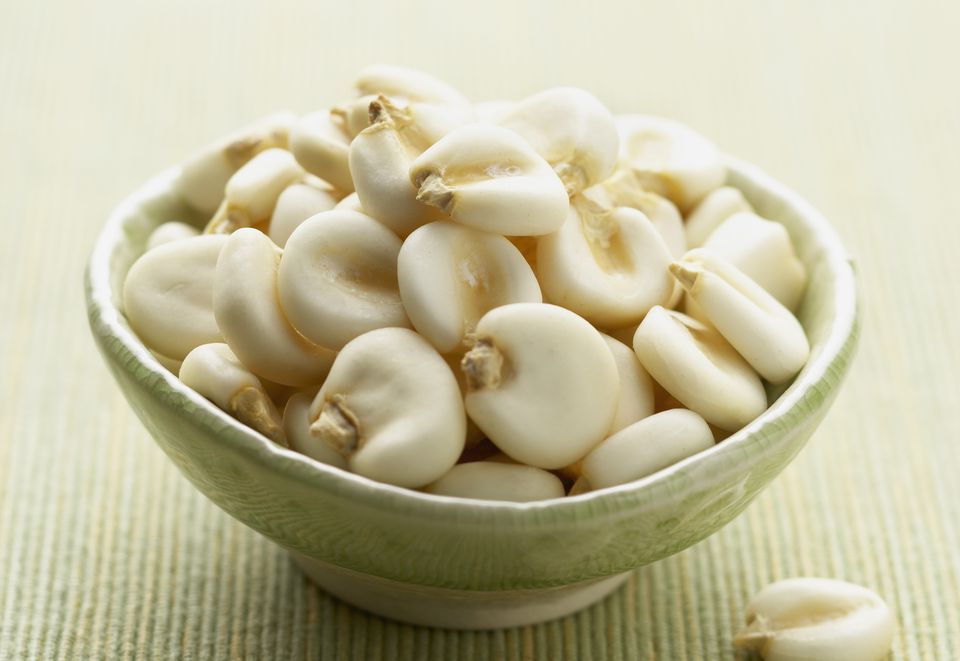 From 1948 to 1954, Margaret Draper played the part of Liz Dennis on The Brighter Day. It was one of her first significant breakout rôles, and led to a successful career in radio and later television, mostly in the advertising world.

From Radio-TV Mirror, not certain which issue

In 1999, the Friends of Old Time Radio convention featured a reunion of the Dennis girls, who with others put on a reader’s theatre featuring The Brighter Day, followed by a Q&A session.

You can listen to the original episode that this performance was based on.

The following two posters were displayed outside the convention room:

Radio stars at a “Ma Perkins” party. Brighter Day cast on the right.

Cast of The Brighter Day asks the audience to be kind.

A later photo of the Brighter Day cast, looks like around 1960.

The writer of Brighter Day for many years, Orin Tovrov, had a special fondness for Margaret, and vice versa. Here’s a letter Orin wrote to Maggie on the occasion of his leaving Brighter Day in 1950:

A very gracious letter. A further indication of the Tovrovs’ respect and appreciation for Margaret’s work as Liz Dennis is found in this beautiful felt book made for “Liz” at Christmas, 1949. It must have taken many hours to create. I loved this book as a child – I could look at it for hours, and it almost acted as a sort of “quiet book” if memory serves.

Attending Church (The missing piece is the Hymn Board; Daily Food and chores.

Liz dreams of her Knight in Shining Armor

Which one will it be?  Finally married! Notice the reference to older sister Marcia, who had married and left the family before the show began. She never appeared on-air.

More about The Brighter Day can be seen in the following Links:

The Brighter Day at Wikipedia

When I was 8, I had a big brother for a very brief time. He was 14, and awesome in the 1950’s “Homer Price” sort of way. He built his own ham radio equipment, had all the soldering tools and an oscilloscope, and had a cool slingshot, and did really neat things at Hallowe’en, and I worshiped him. I regret sincerely that that particular domestic situation didn’t last.

But it was thinking about radios that got me going.

This image appeared over at Teresa Burritt’s Frog Blog, and I got all misty. I remember looking at all of brother’s electronic bits and pieces, and was fascinated by the pretty stripes on the resistors – at 8, I would not have been able to grasp the concepts of resistance, nor appreciate the mnemonic power of  “Bad Boys Rape Our Good Girls But Violet Gives Willingly”. Then a career got in the way, and then technology exploded by several orders of magnitude, and now I’d be about as useful repairing a circuit board as an Australopithecus with a Rolls-Royce jet engine.

But there’s something about going back to basics.

When my son was 12 or thereabouts, a “build your own radio” project happened. I don’t’ recall if he asked me, or I did it just to show him how it was done, or it was some scout thing or other – but a radio got built out of some junk, and it worked.

This was pretty much the design. A toilet paper roll, some copper wire, a headset, a germanium diode, and some assorted junk from around the house, and we were able to listen to KSL and some other local AM stations. I don’t even know if ours had a condenser on it, and I couldn’t tell you why it would be needed or not – I’m still that ignorant.

Life is full of choices, and every choice has prices and benefits. There are so many things on my bucket list, I don’t know if I’ll ever get to all of them. But understanding enough about electronics to be able to do repair work on my little Conn Theaterette organ is one of them.

This one’s not mine, but it looks just the same. All component parts, tubes, you name it. With the spec sheets and my trusty voltmeter, I should be able to keep the thing in top running condition… if I only understood the basics. Which I don’t. Not having studied my Agrippa. Hey, Macarena! Wait, there goes the ADD thing again…

But the point is, I could still learn. Nowadays, circuit boards and electronic parts are so cheap to manufacture that nobody bothers to repair things any more – you just throw it away, and buy a new one. But the principles on which they are built are no different. This voltage in, that voltage out – watts, ohms, condensers, capacitors – they’re all still there, just tiny. And, there are things out there to help.

While things like this are still to be had on eBay,

I think a kit like this would be a good place to start,

And the parts are out there. With audiophiles becoming more and more numerous, the manufacture of vintage tubes has experienced a resurgence. Folks like me may never be able to tell the difference, but there are people who swear by component sound over microcircuitry, just like some folks will never give up their vinyl.

So hope is not lost. I’ve got too much on my plate now to think about it, but this blog entry will be a good reminder for me when things calm down a little.