I can’t count the number of times I’ve seen this story pop up on various social media and fora:

“Someone Recorded Crickets then Slowed Down the Track, And It Sounds Like Humans Singing”

For myself, I had doubts about this the first time I heard it – I found several tracks of crickets singing, slowed them down to various speeds, and they sounded like… drunken crickets singing. The shared articles usually include the sentence,

“Though it sounds like human voices, everything you hear in the recording is the crickets themselves.”

Well, as lovely as it sounds, it just ain’t so. It’s actually a multi-track recording, consisting of crickets and the beautiful operatic voice of Bonnie Jo Hunt. 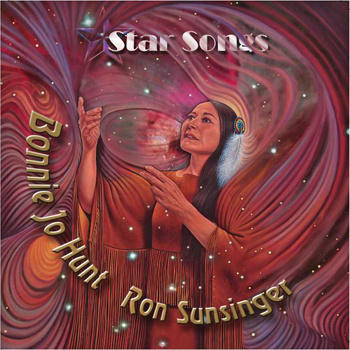 You can read the full story at ScienceBlogs. Edit: This matter is not at all clear. I suggest that you read all the comments at the ScienceBlogs article and come to your own conclusion. A commenter named Thibaut refutes the claims made there and provides some of his own experimental results, but other comments back up the claims of the ScienceBlogs author and provide additional information as to the origin of the viral track. For myself, until I see further confirmation that crickets can be made to sound like a human chorus through audio manipulation, I remain unconvinced.

One response to “The Cricket Chorus: Reality trumps the Internet Once Again”