Alfred Eisenstaedt Children At A Puppet Theatre Paris Picture. It appears the French kids really get into this. 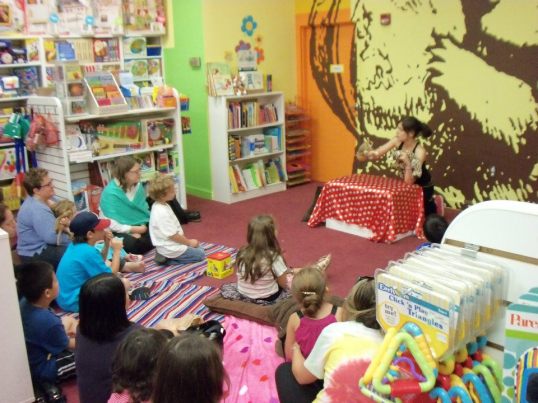 Of course, marionettes are not only for kids. Although the puppet show in the Sound of Music was put on ostensibly by the children of the family, it was actually the famous Bill Baird and his troupe who created the puppets and the segment, for the enjoyment of the adults.

Puppets can be useful, too: 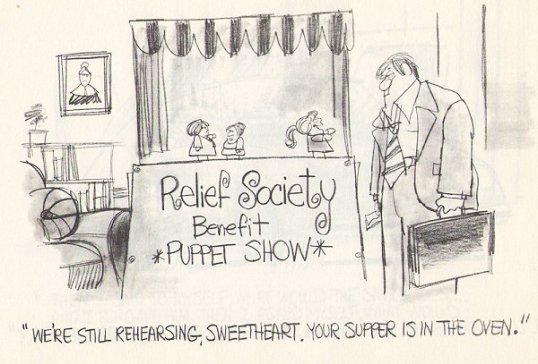 5 responses to “Kids love puppets, past and present.”