NOTE: This entry is a trip down memory lane, but be warned: At the end it gets political. As a result, I’ve disabled comments for this post. If you disagree with anything here, the Web is open – write your own blog. I have nothing against respectful dialog, but the Internet being what it is, I have no time for trolls. 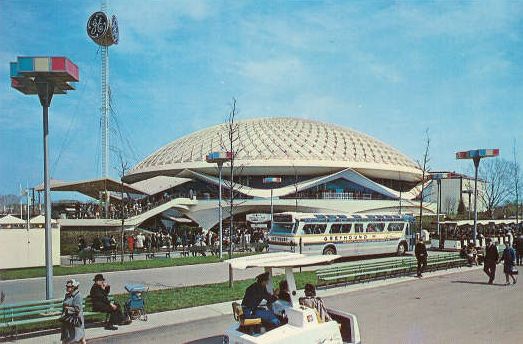 I first encountered this lovely exhibit when I attended the New York World’s Fair in 1965. Of all the presentations at the Expo (aside from the food – Belgian waffles, mmm) – along with the Picturephone demonstration, this is the one that stuck in my mind. 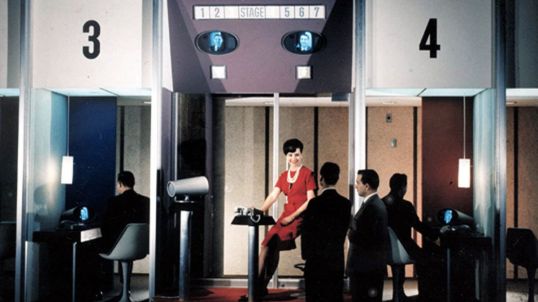 After the fair closed, the ride was moved to Disneyland, where I experienced it again, and thereafter found a home in Disney World in Florida, which we visited just last week. It was lovely to reminisce. 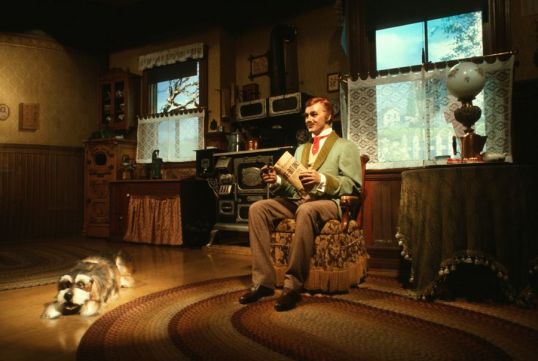 The 1900s. Life couldn’t be better with all the modern conveniences like gas lamps… and soon they’re supposed to have electric lights in the house!

As with anything, the ride did get a few updates over the years: 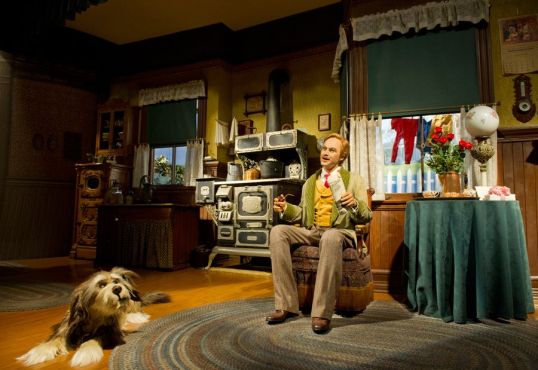 Notice in this version it’s Valentine’s Day – and the model has had a bit of an update as well. 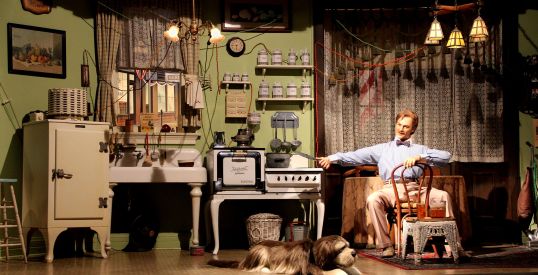 The 1920’s. Electricity and gas are everywhere, and life couldn’t possibly be better. Happy 4th of July! 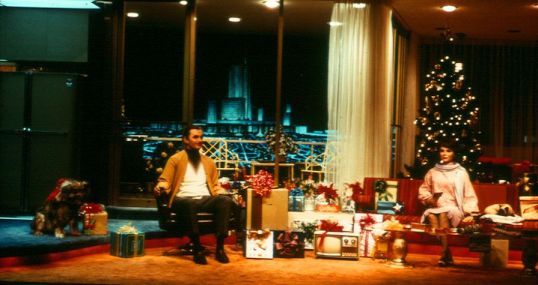 Christmas in the 1960s – this tableau has now been supplanted by a 21st-Century version – in the back is a view of Disney’s model city of the future, part of the original idea behind EPCOT (Experimental Planned Community of Tomorrow). Which, unfortunately, because our nation has been focused on flinging its precious human and material resources into unwinnable and futile conflict, has yet to become a reality – despite that dream. 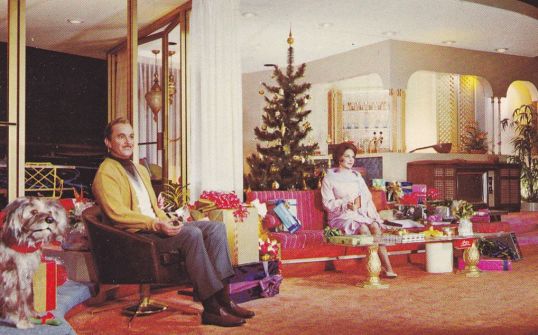 The 21st Century – (click for a larger view). Most of what you see here is now real, including much better graphics on Virtual Reality devices. 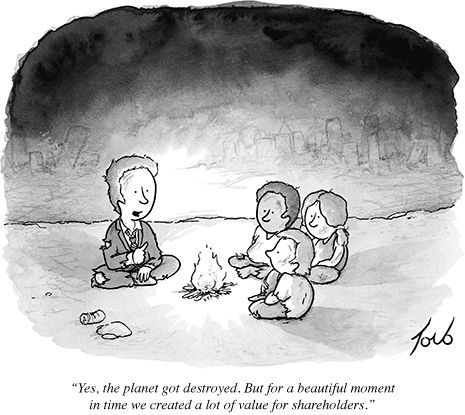 If our 45th president and the climate-change deniers have their way, it might be necessary to replace the last tableau with one like this. 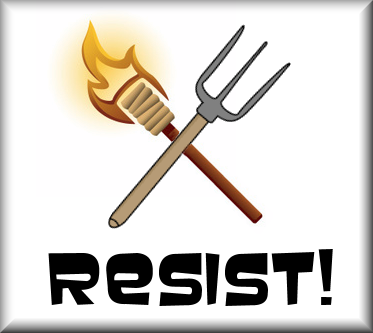